How it all began

My Grandmother first became interested in the breed in the 1920's watching the Eton College pack exercising in Buckinghamshire where she was a kennelmaid in the legendary St Margarets' Sealyham kennel.
It wasn't until the late 30's that Gran acquired her first Beagle, a stray, then one from the Ampleforth Pack and another from the famous Reynalton line created by Mrs Elms. 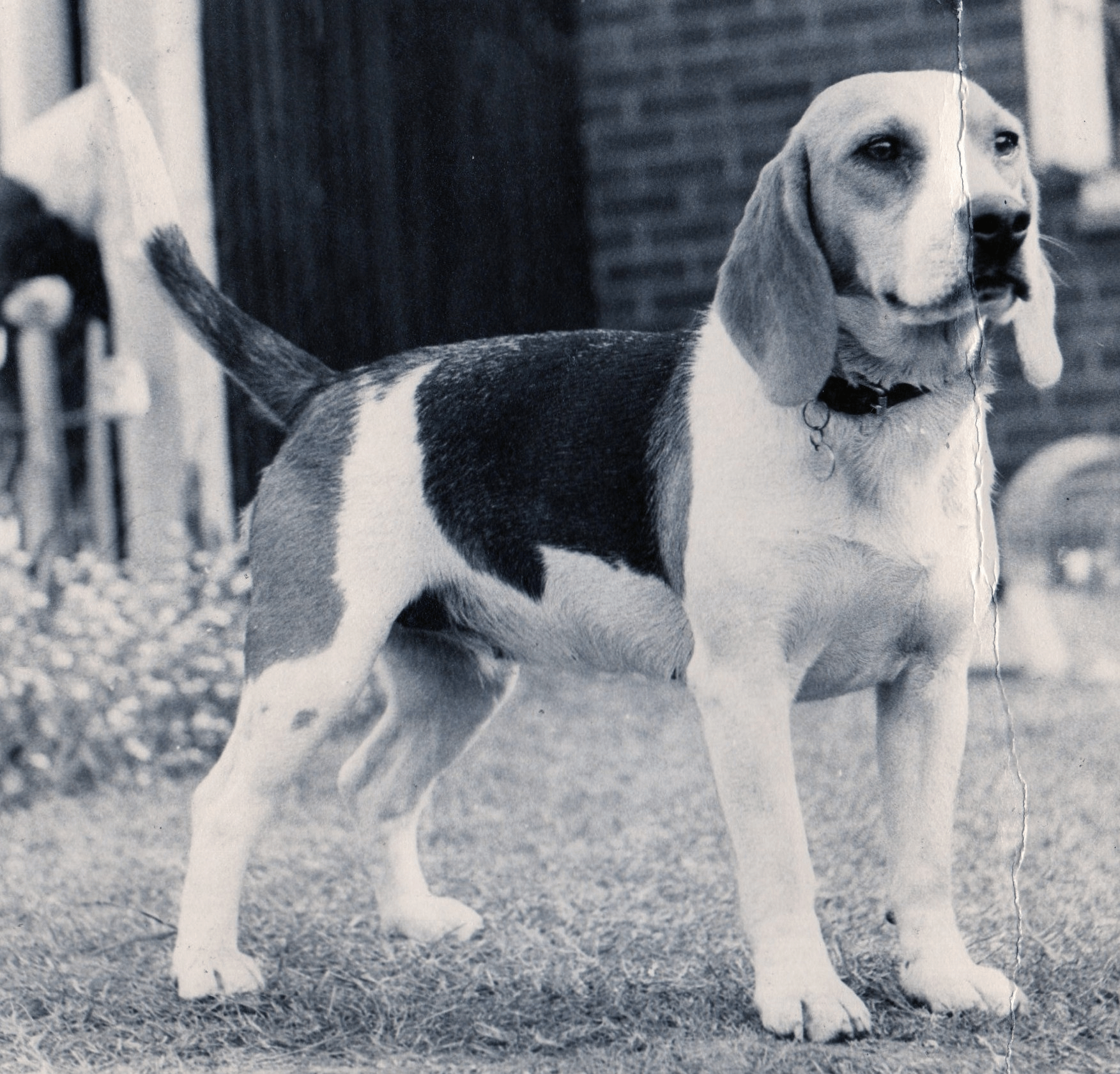 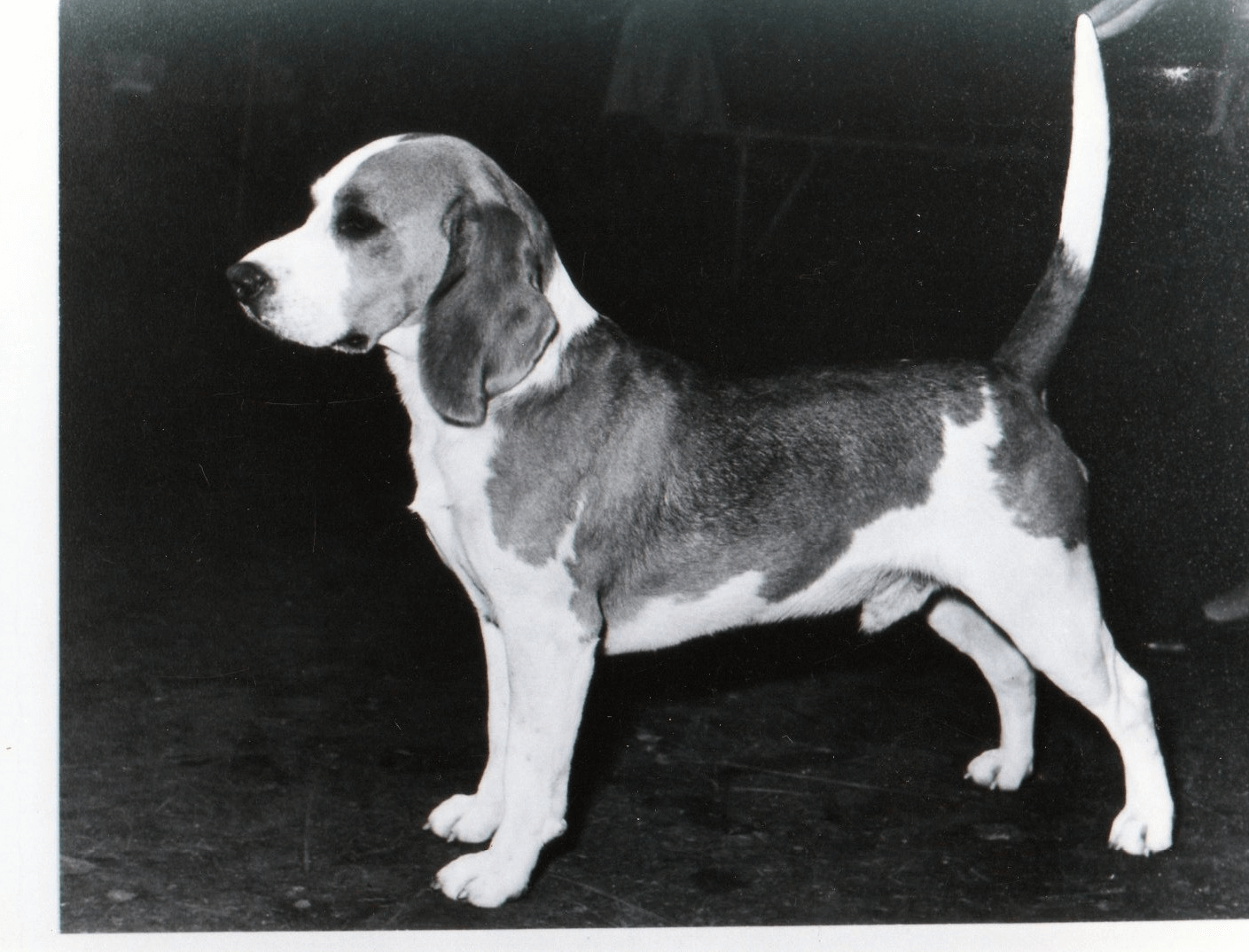 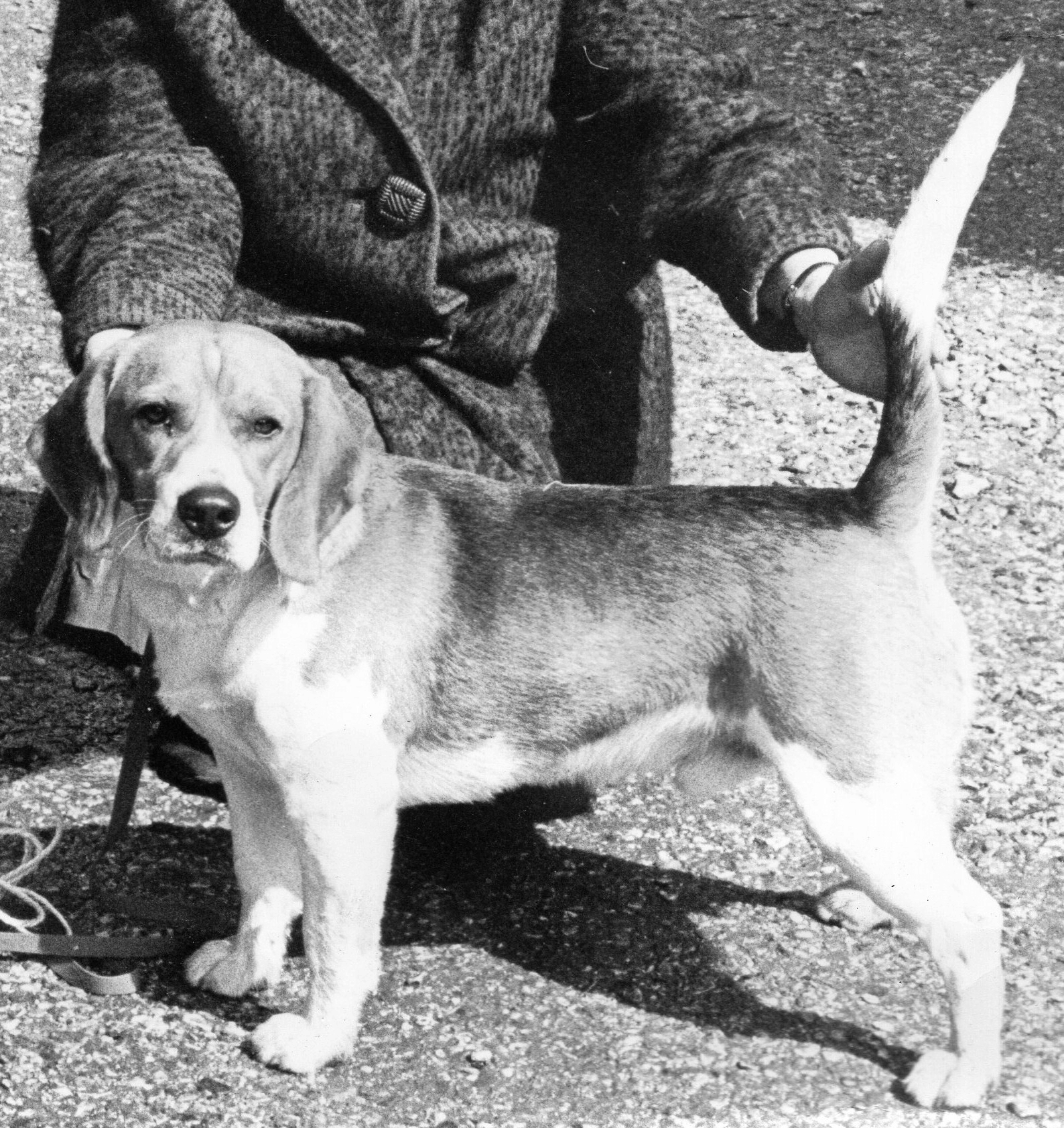 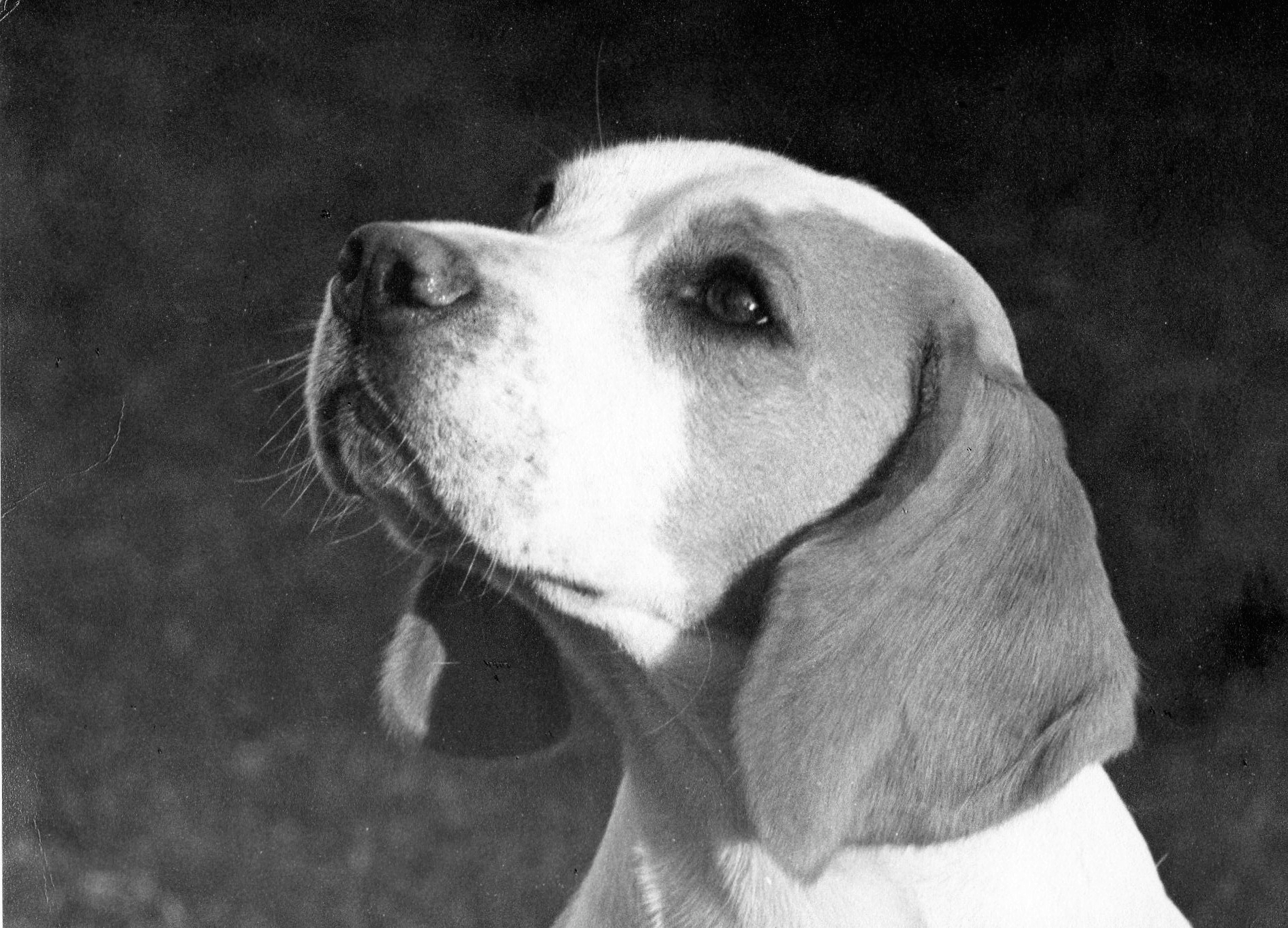 Deaconfield Rampant winner of 2 CCs
The climax of my Grandmother's judging career was judging the breed at Crufts in 1984 when she gave the DCC to a young tri-colour hound called Soloman of Dialynne and the BCC and BOB to young bitch by the name of Too Darn Hot for Tragband - Ada as she became known.   Both hounds became Champions and Ada held the breed record for number of CCs held by a Beagle for a number of years. 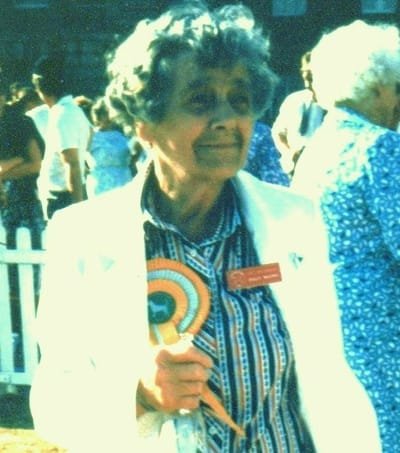